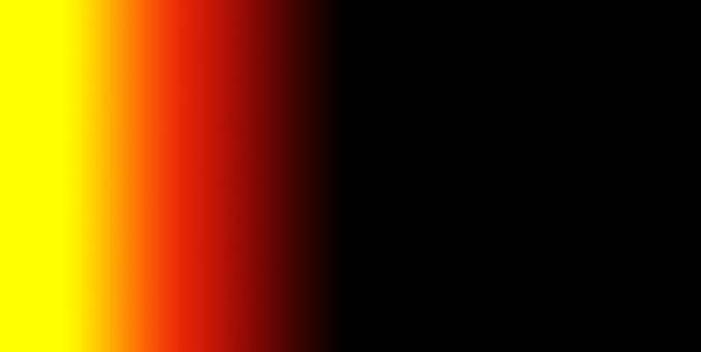 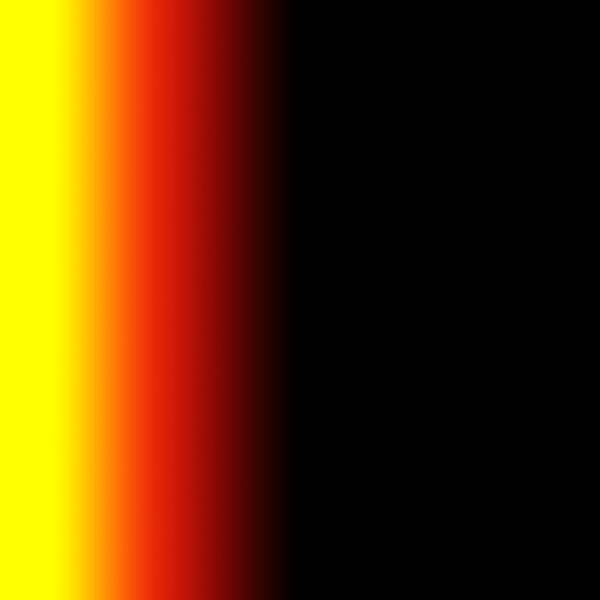 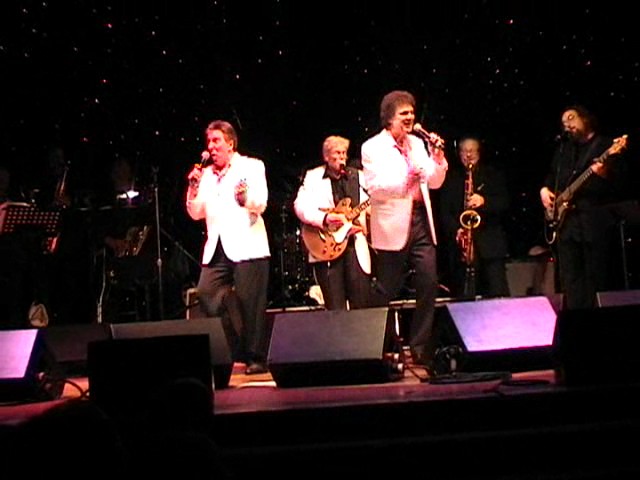 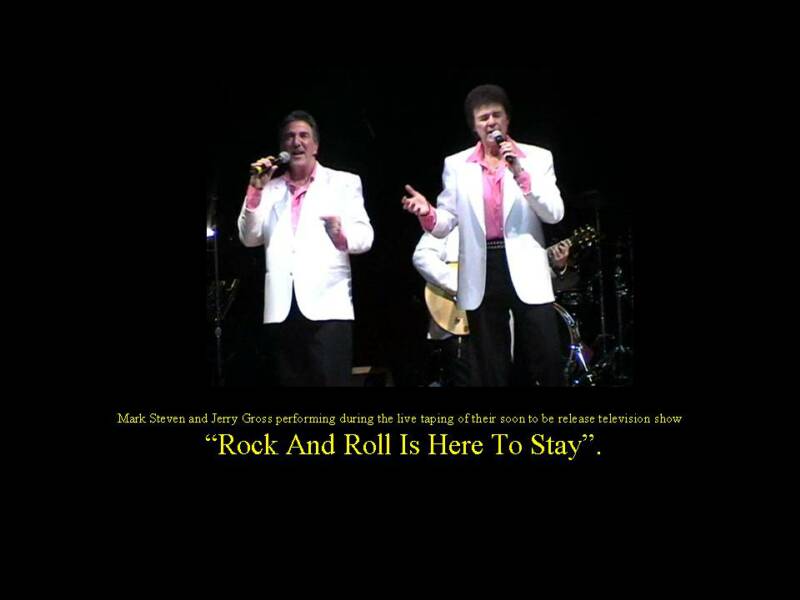 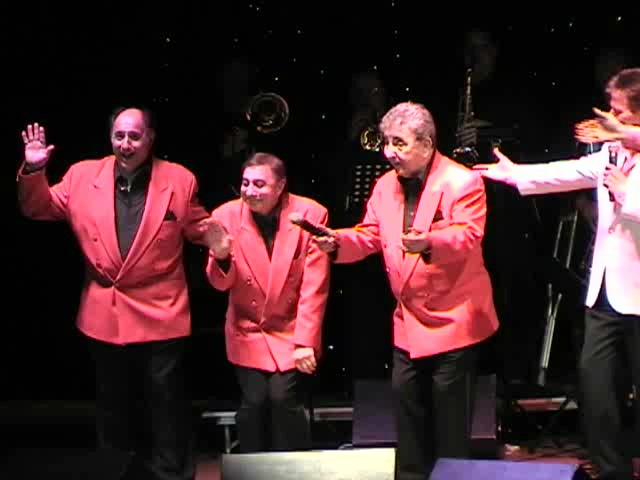 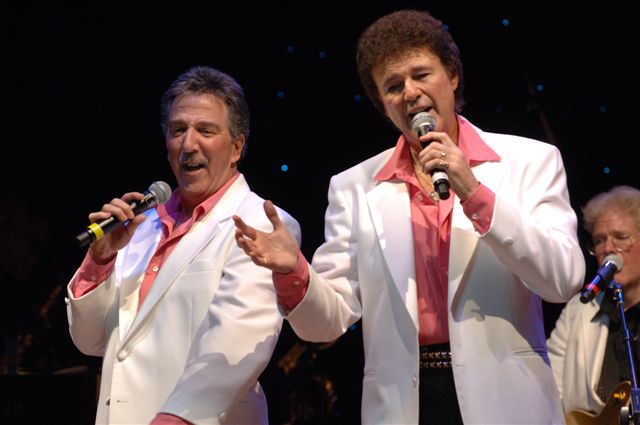 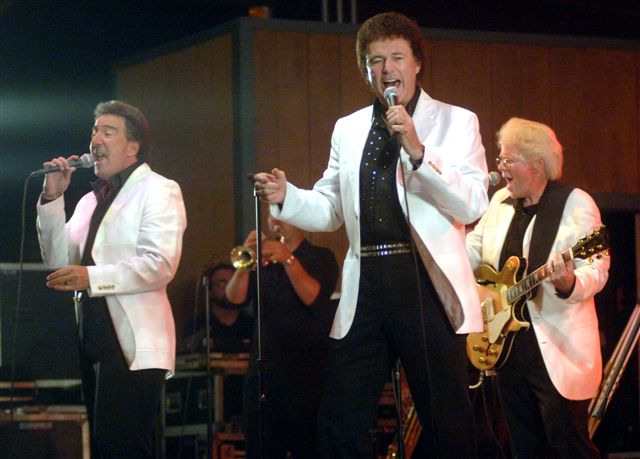 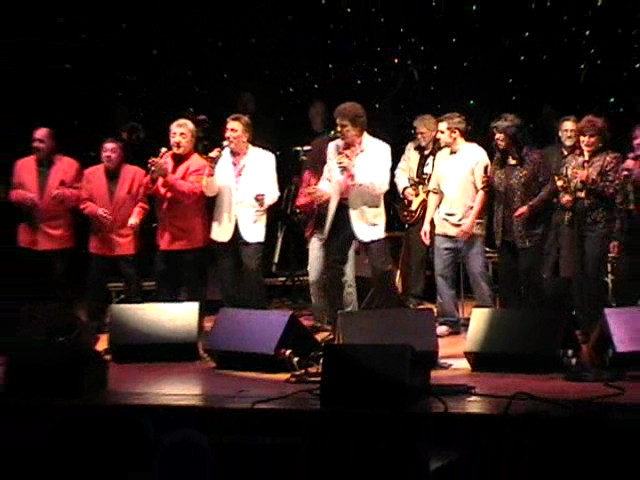 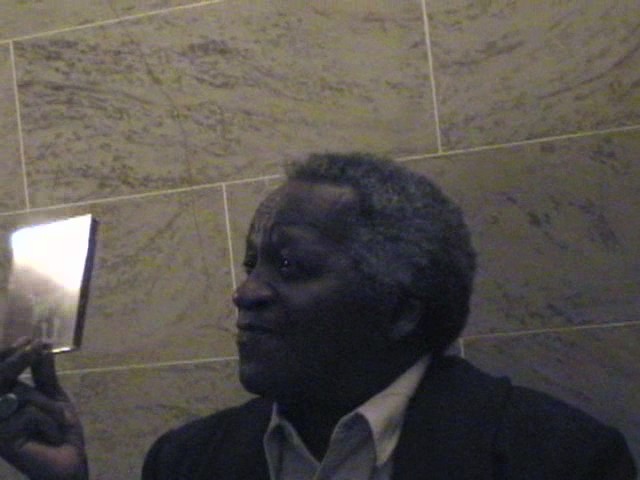 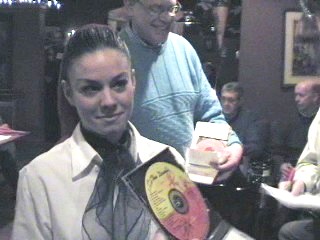 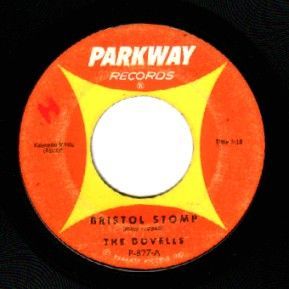 Top
During the 1960’s Bristol Borough Pennsylvania had a strong contingency of Italian families.
In 1961 when kids started stomping, the pop culture of the day didn’t notice that various steps and moves derived from an Italian folk dance called “The Pizzica” may have found its way into the Bristol Stomp.
This observation was brought to our attention when Bristol Borough resident and artists Joseph Sagolla (http://jsagollafinearts.com/) found the following clip on You Tube.
Take a look at "The Pizzica"
It was the kid's that added the stomp.
The TreMont Band - Bristol Stomp
A very funny You Tube Video-GREAT RENDITION! 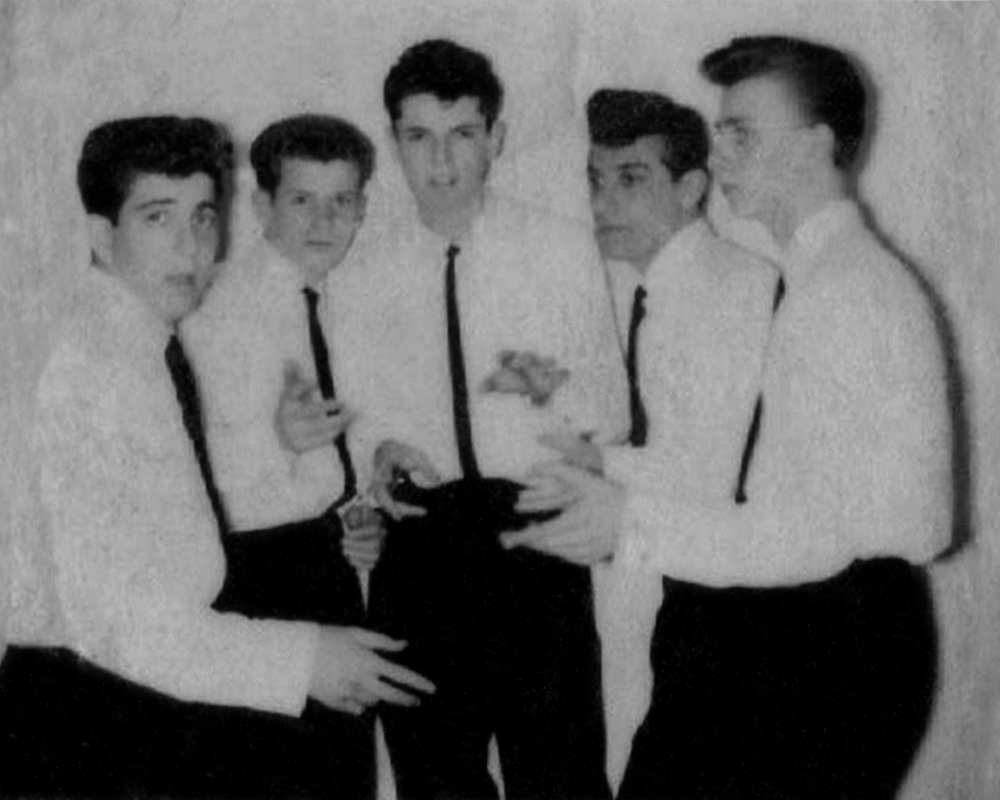 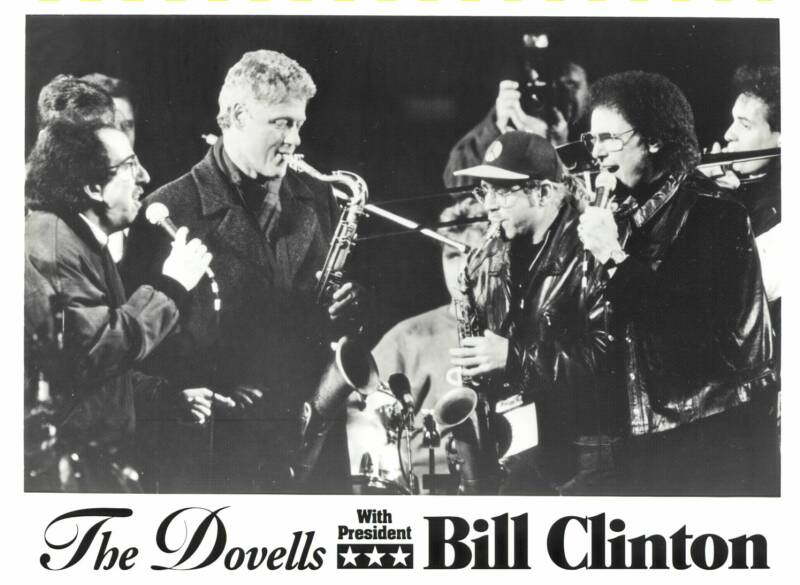 Mark and...
Jerry at 15 years old
Danny and the Juniors Performing with the Dovells 2007
Mark Stevens
Jerry Gross
Scene from the upcoming TV show "Rock and Roll is Here to Stay"
Bobby Lewis "Tossin' and Turnin"
Lucia from Bristol Borough Pa gets her CD autographed.
Dovells 1961 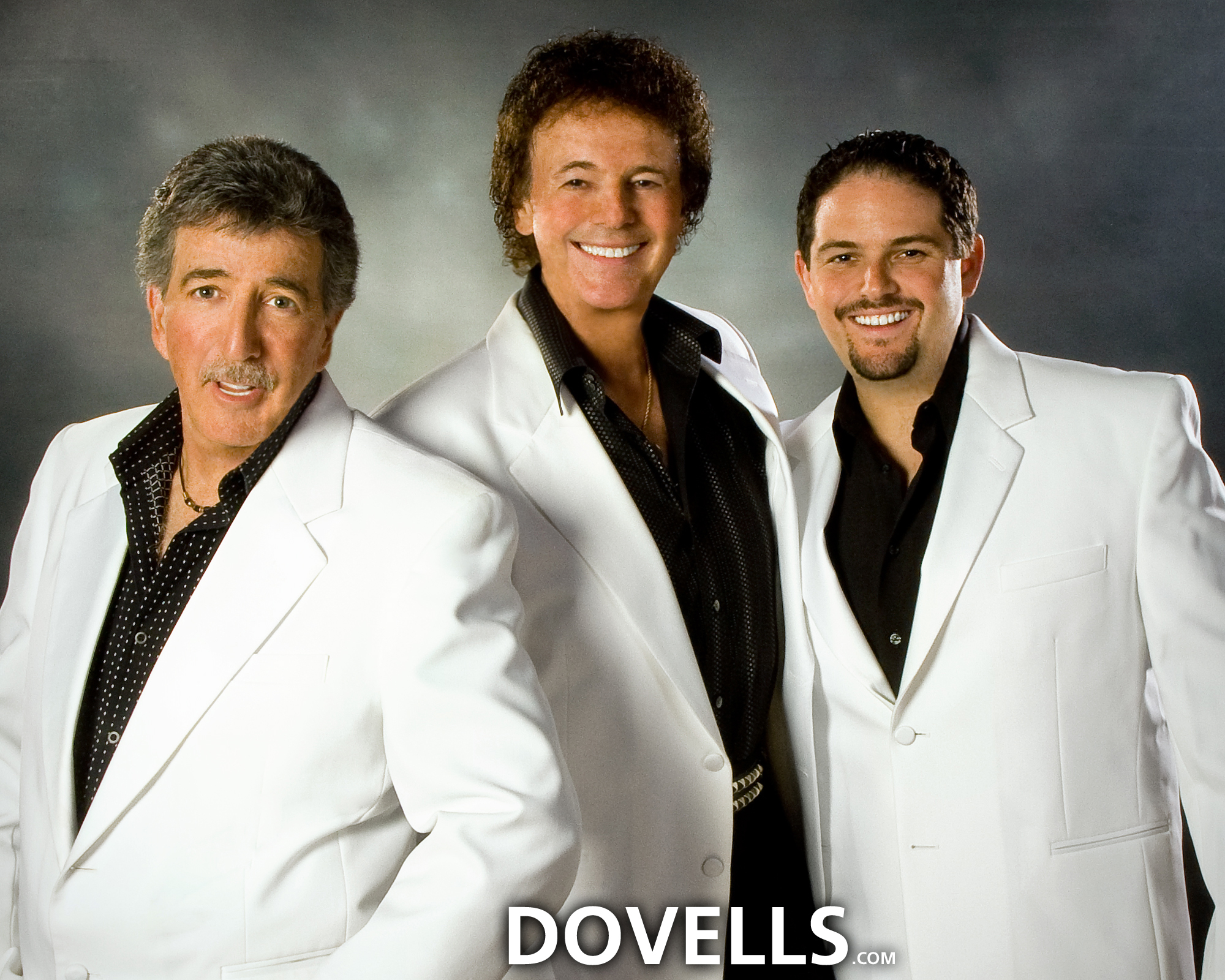 The Dovells as a Trio
Thank you  Charlie Pappas for a great gig!
The Dovells,  Jerry & Mark
I don't want all the acts Charlie uses to think this is what he supplies.  I am a pilot and have many pilot friends.  We used the money Charlie supplied for our commercial flights and applied those dollars to our own private jet. Thanks again CP for a great gig.  The whole show was GREAT.   The people of W. Virginia were wonderful.  Mark and I are looking forward to working for you again.
The Dovells-- Jerry G. 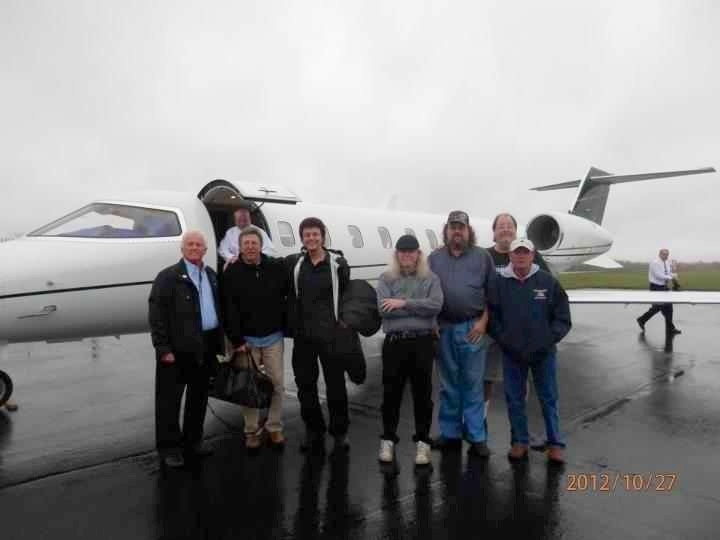 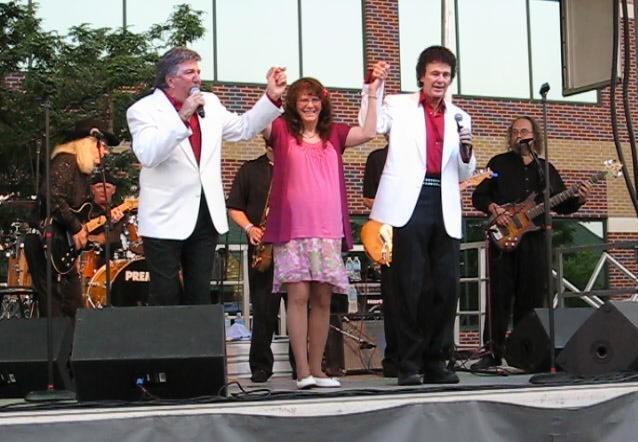 The President of The Dovells Fan Club is Bonnie Nadley. She is also an administrator of their Facebook page and enjoys hearing from their fans. Whenever possible, Bonnie enjoys doing the Bristol Stomp on stage with The Dovells, and that's why they gave her the nickname "Bristol Stompin' Bonnie."  click image for video 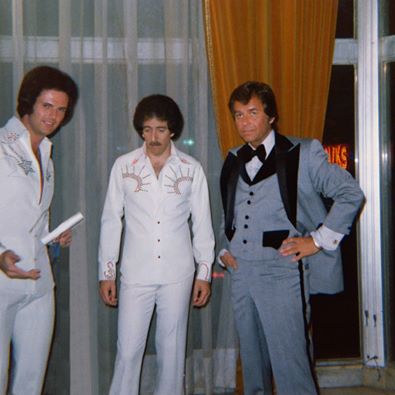 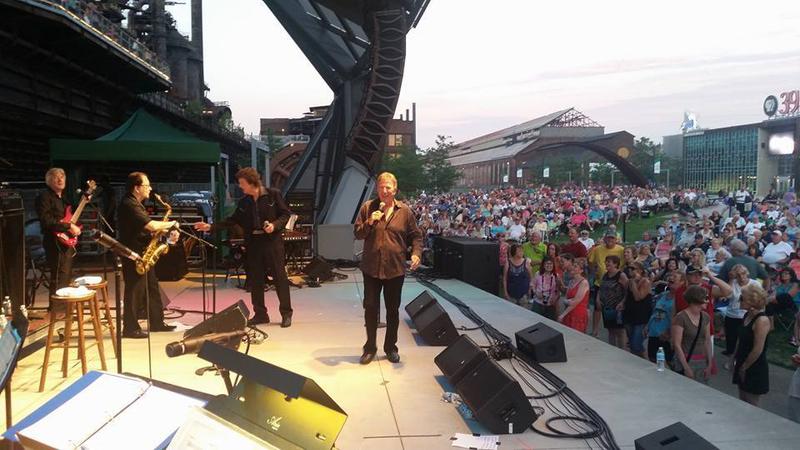 The Dovells Concert on Friday, July 15th, 2016...
"It was Steel Stacks in Bethlehem Pennsylvania. The former Bethlehem Steel. An amazing complex. Thousands of people, great audience. Daniel from Lights Out-you were right. Lightsoutvocals.com. Have to get you guys working there.
Thanks to the sound and light people, and all of the administrative people. You guys were superb. Looking forward to coming back. It was great seeing a lot of our friends again. Bobby B. and family-Mandy-, Geri, Pat, and all.".. The Dovells, Jerry and Mark
Rosemary Greco: "The best concert . Hope you come back real soon"
Scott Marvill Quick story: "I remember from playing with The Dovells. We had a quick chat before a show with the band. They said "Let's go out there and get a standing ovation". They wanted it. We wanted it. Sure enough. Mark and Jerry had the audience in the palm of their hand quickly and the end result was a standing O. These guys are the real deal. You owe it to yourselves to check then out. As a player I learned a lot that nite. Thanks guys"! 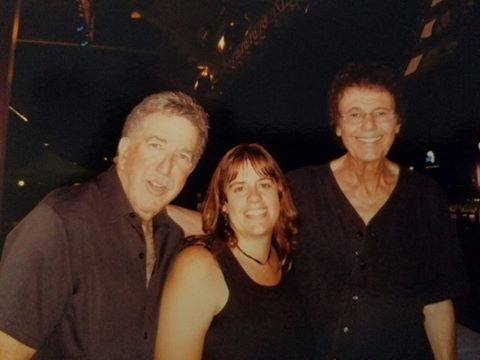 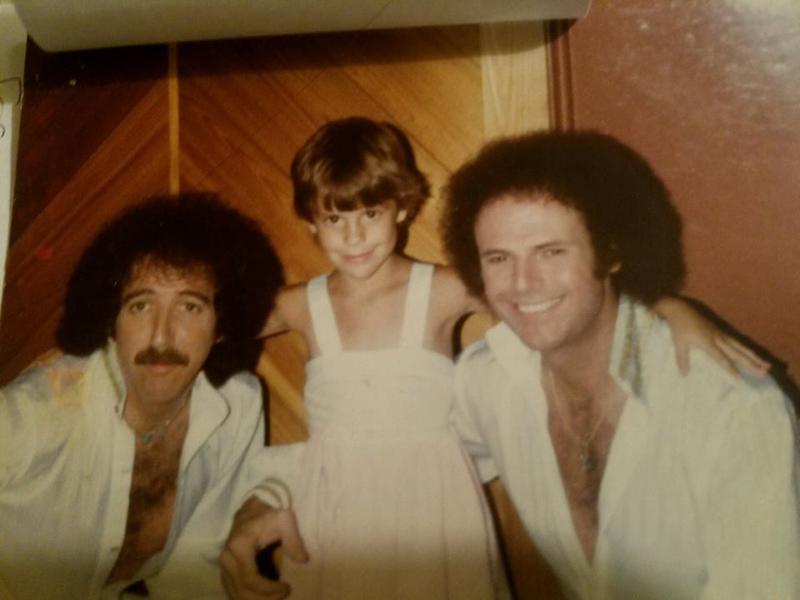 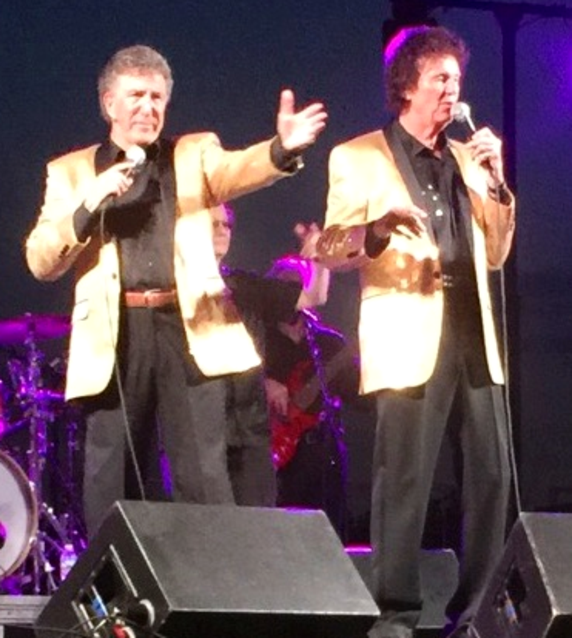